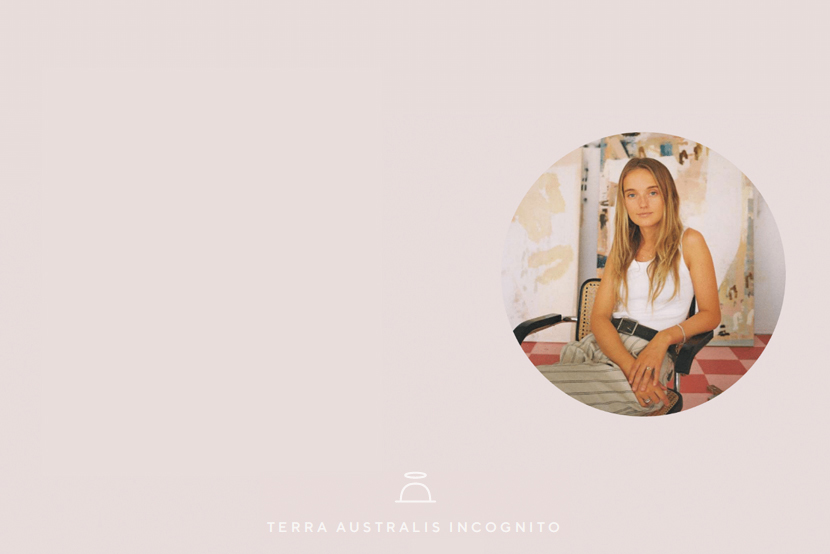 Ash Holmes is a fourth-generation artist based in the Northern Beaches of Sydney, Australia. She developed her painting practice from a vocational pursuit into a full-fledged professional career. An abstract, expressionistic painter, Holmes’s work is redolent of North America’s mid-century colour field painters. In contrast to the severe and obsessive formalism that defined that period, however, Holmes’s compositions are gentle, dreamy and inviting. Light-hearted yet graceful, her paintings express a visual poetics of the feminine – composed with characteristically soft palettes of predominantly neutral tones.

Holmes was a recent finalist in the 2019 Mosman Art Prize 2019 and has featured in several solo exhibitions including BATEAU at Smithmade Balgowlah 2018. Holmes has a certificate in The Psychology of Colour and Symbolism.