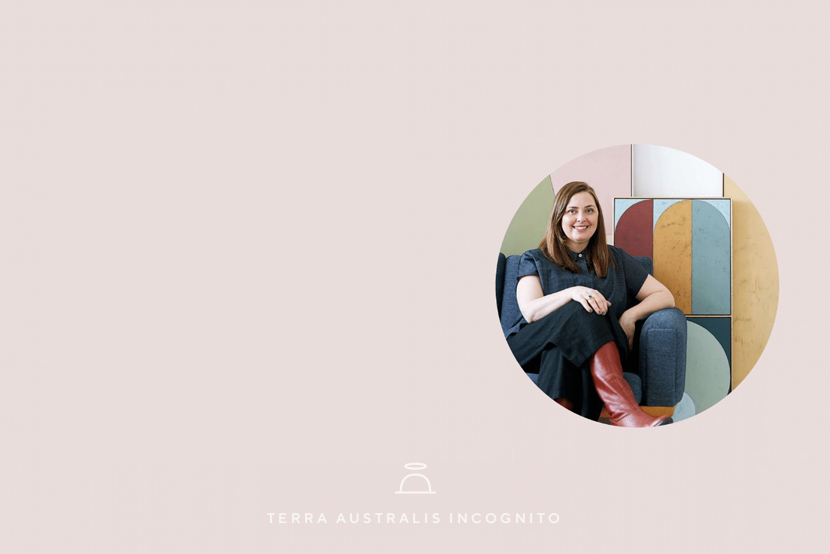 Melbourne-based painter Bec Smith’s formal design background shapes her visual output, as well as the particular line of enquiry she follows in order to translate her work. An interest in the ‘dynamics between things’: what people say and do, time, cause and effect, duality. Smith’s fascination with people and how they interact with their surroundings is what drives both her art and her career. She has maintained particular interest in abstract, expressionist, non-objective, and colourfield paintings from the early part of the last century – a natural extension of a designer’s grounding in the early design language of the Bauhaus.

In pursuit of her creative practice Smith has earned degrees from RMIT, Swinburne National School of Design and the The Art Academy, London. Smith has also been selected for the Belle Arti Prize and exhibited at the Melbourne Design Festival on multiple occasions.