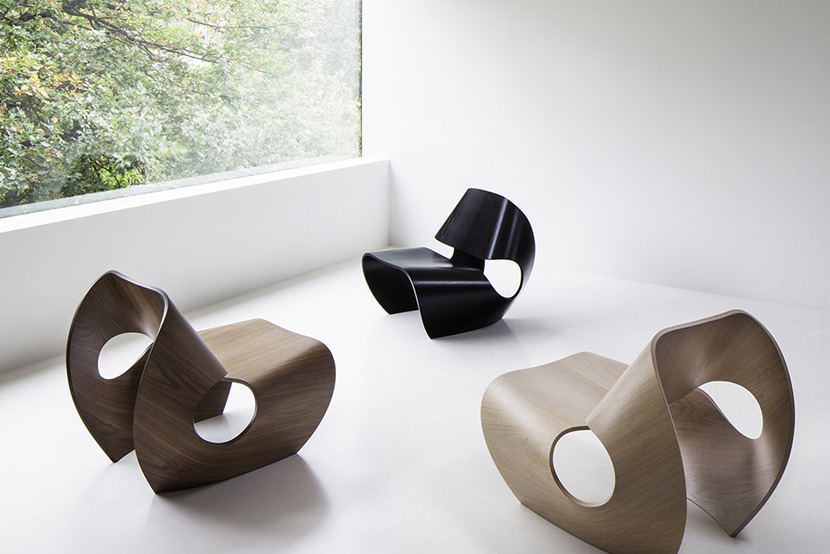 Brodie Neill is a furniture designer, and the more time you spend with him, the more insufficient that label feels. After growing up in the wildness of Tasmania, Brodie ventured abroad to complete his masters at the Rhode Island School of Design, an experience he says opened him up to a world of creative possibilities. Since establishing his studio in London’s East End, Brodie has created progressive sculptural works with an impressive roster of clients, from McQueen to Microsoft. His limited edition works live in museums, galleries, and private collections across the globe. In 2016, Brodie represented Australia at the inaugural London Design Biennale with a critically acclaimed installation, Plastic Effects. This “ocean terrazzo” collection saw Brodie create a nature-driven technology which transformed ocean waste into mesmerising and provocative works. The resulting material and designs, a hypnotic coalescence of colour, form and texture, reified his role as an eco-innovator and environmental spokesperson. Brodie has since participated at talks in the European Union parliament and a marine conference hosted by the United Nations.